Supernatural season premiere days are special. There’s so much anticipation and excitement, I swear it must be visible from space! In the early years of the Show, there was a much smaller group of fans who squeed together on the internet, but even then we were all so passionate that the feeling was incredible. Now the rest of the world has caught up – now there’s a special issue of Entertainment Weekly, there’s Jensen on Live, there’s Jared on Kimmel, there are interviews and videos and even the network tweets about the show coming back! That excitement that has always been there is magnified, but the sense of shared passion that has always been there is just the same.

Not every season premiere has been one of my favorite episodes, but this one I loved. The opening montage was excellent, set to the melancholy ‘Nothing Else Matters’ by Metallica as we remember how desolate and alone the Winchesters are as the season begins. (Also, Metallica!) The new title card is equally awesome – I actually gasped out loud when I saw it. (I watched with two kids and a dog, all with strict instructions to be totally silent, so they all grumbled every time I made involuntary noises. Oh well.)

We open on Dean standing over Cas’ body, and Sam trying to communicate with Jack. In other words, right where we left off. Which made me very happy indeed. The times when the season premiere has started with a time jump have never sat well with me. I want to see EVERYTHING, Show, I don’t want you to cut things out!

This should be a surprise to no one at this point, but the cinematography was gorgeous. An early shot of the boys racing down the road in the Impala is especially beautiful and probably as complex to film – the camera behind then beside then finally in front of the car. I’m sure that wasn’t easy to pull off, but it really really worked. Sometimes Supernatural looks more like a feature film than a television show on the CW, which is a credit to all the talented crew members who make that magic happen. And especially to Serge Ladouceur and director Phil Sgriccia, who I am beyond grateful to still have with the show after all these years.

END_OF_DOCUMENT_TOKEN_TO_BE_REPLACED 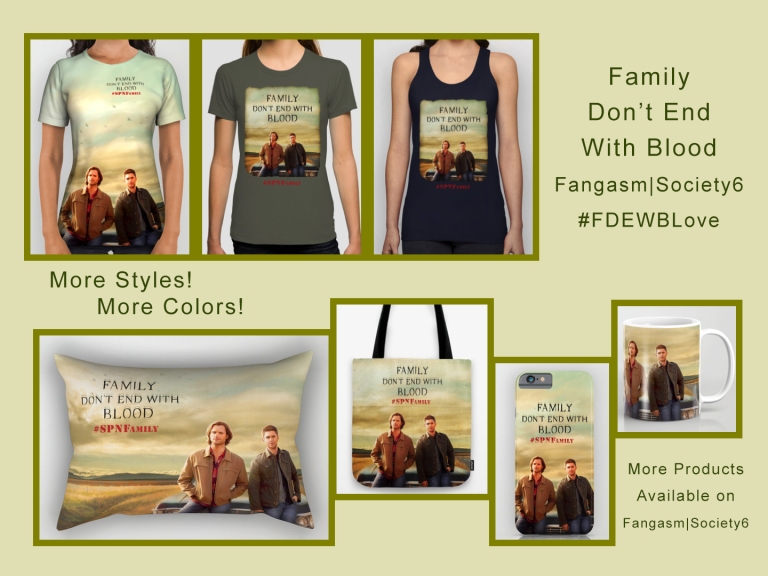