Sometimes it’s downright painful being a Supernatural fan! But I don’t mean that as a complaint—this is part of what the Show has always been. Two weeks in a row that were painful is tough to take, there’s no doubt about that, but there was a lot to appreciate in this week’s episode. Even the painful was just done so well! Grudging admiration, Steve Yockey, for the writing, Richard Speight Jr., for the directing, and all the actors for conveying the pain so brilliantly. 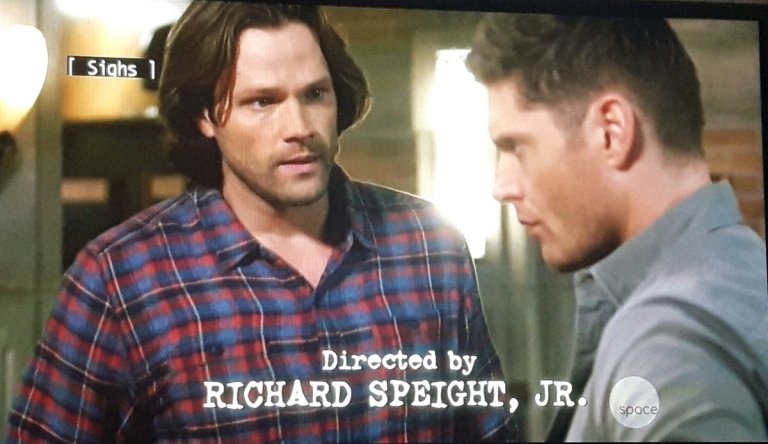 Before I do an actual recap, here are some of the reasons for my grudging admiration.

First, I love when an episode is a mirror for the Winchesters. This is a tradition going back all the way to the beginning, something Kripke liked to do and made work extremely well. Sometimes the mirror is a little too large and obvious, but in this case, I didn’t think we were too pounded over the head with it – or maybe I just enjoyed the pounding. Which sounds really wrong.

Max and Alicia, the witch twins, were immediately seen by fans as a mirror of Sam and Dean in their first episode. Their closeness, the way they talked at the same time and finished each other’s sentences, the way they squabbled but clearly always had each other’s backs – all of that reminded us of the Winchester brothers. Sibling pairs often are used in the show as a mirror for the brothers, so that wasn’t a surprise.

END_OF_DOCUMENT_TOKEN_TO_BE_REPLACED 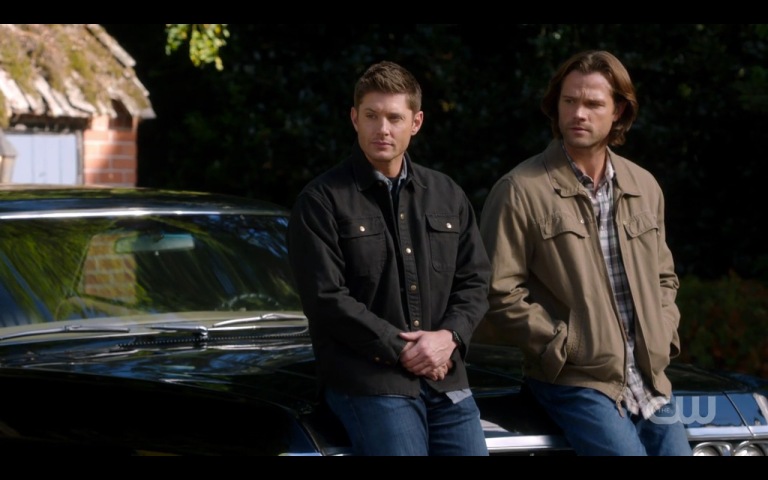 I was nervous about having so many new writers on my favorite show this season, but Thursday’s Supernatural episode proved once again that the new writers are doing their homework. Welcome to the family, Steve Yockey!

This episode had some great 80s rock, some remarkable VFX, some gorgeously lit scenes, and some amazing acting. And yes, the writing was great too. Let me list all the things I liked about this episode (nothing makes me happier than having an actual list!)

Those Are My Boys

I love having a plot that makes sense, and an emotional arc that makes me either reach for the tissues or bite my nails to the quick (or both) – but none of that is satisfying if I don’t recognize the characters I love. The risk with having new writers is that they won’t get it right – after all, eleven seasons of character development is a lot to catch up on! But Yockey clearly did his homework, and fandom very much appreciated it.